The appointment of Obande who gathered wealth of experience in the sport sector for many decades is  with immediate effect according to press release from the Federal law maker.

Obande is expected to handle all publicity on sports for the Senator as well as serve as Special advertiser on sports related activities.

In another development, Senator Ibrahim Hassan Hadeija has expressed his much concern in drumming support for Jigawa Golden Stars FC for good outing in the next Nigeria Professional Football League 2019-2020 season slated to kickoff in November.

Hadeija stated that the Government and the good people of the state will come out  en mass to cheer the team to victory.

His words “Jigawa Golden Stars is one of the oldest club in Nigeria and it has the full backing of the state Government till date and even when I was the dupity governor I make sure that they never lack through my able governor then and I am very happy that we all love football and we shall give them all it takes for them to excel at the top flights”.

The law maker stated. It could be recalled the Coach Rabiu Tata led Jigawa Golden Stars FC to the Nigeria Professional Football League for the first time after many years in the lower division. 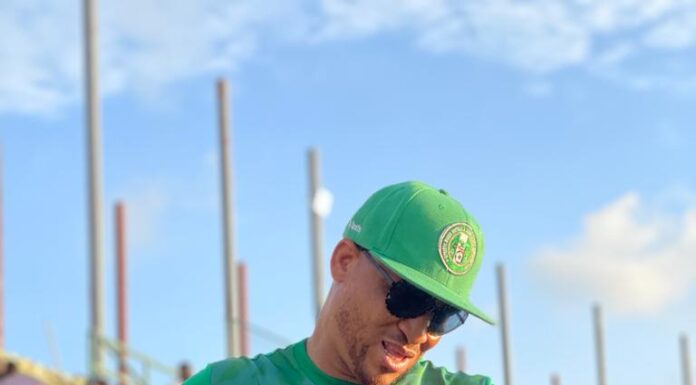