The 1st Vice President of the Nigeria Football Federation, NFF Barrister Seyi Akinwunmi has hailed the Ekiti State Football Association for the initiative behind the Merit Awards held on Sunday 31st October, 2021.

While speaking at the event, Akinwunmi who doubles as the Lagos State FA Chairman expressed joy in the growth of football under the leadership of Ekiti State FA Chairman, Mr Bayo Olanlege and the Executive Board of the Ekiti FA.

Akinwunmi further admired the scholarship scheme done by Ekiti State Football Association for the players of the Ekiti State Cadet Teams and promised that his Foundation – (Seyi Akinwunmi Charity Foundation) will award one year scholarship for the four nominated boys for the Best U-13 player of the year.

The Ekiti State Governor, Dr. John Kayode Fayemi and his wife, Erelu Bisi Fayemi were among the ten recipients of honorary award while awards were also given out in fourteen other various categories. 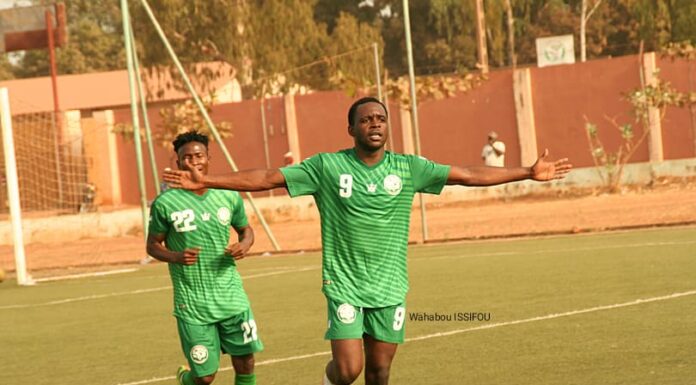 Plateau United in search of first away victory as match as week six NPFL...