Do you know that the young man who scored Nigeria’s 3goals against Ecuador on Tuesday, SAID IBRAHIM, wouldnt have been at the under 17 World Cup but for the timely intervention of award winning Whatsapp platform, NSM and some decent administrators that God in his infinite mercy will continue to show love.

SAID IBRAHIM is one of the victims of that CRIMINAL MRI SCAN masterminded by some top officials of the team and a staff of the NFF Technical department.

Their action led to the dropping of AZEEZ OSENI, IBRAHIM SAID and two others from the team on the claim that they all failed the MRI SCAN conducted before the team left for Tanzania venue of the CAF Under 17 Nations Cup

All thanks to the proprietor of 36 Lions FC, Hajj Gafar who brought the matter on NSM after he had spent his hard earned money to conduct an independent MRI SCAN on Oseni before discovering that there was serious hanky panky in the initial MRI SCAN conducted by team officials and the NFF.

A 5-man committee was immediately constituted by NFF Second vice president Shehu Dikko. The committee headed by Mr Emmanuel Ikpeme was given five terms of reference among which was

I. Ascertain the truth about the disputed MRI Scan and expose all those behind the act.

After thorough investigation, the truth was revealed and the NFF agreed to carry out fresh MRI SCAN on the four dropped players. The result was shocking and revealing. Two out of the four players came out clean. One of those two who survived the second MRI SCAN is the youngman in Jersey number 20 who scored our all three goals to give Nigeria victory against Ecuador on Tuesday.

Now let’s say that second MRI Scan was not conducted, this young man wouldnt have had the opportunity to showcase his talent at the world stage.

Many like SAID IBRAHIM who have no one to fight their cause have been sent packing from the National teams in the past as our coaches and officials allow silly sentiments to becloud their sense of judgement.

It is even more disappointing that the officials indicted by the probe panel still travelled with the team to Ecuador for the Under 17 World Cup. 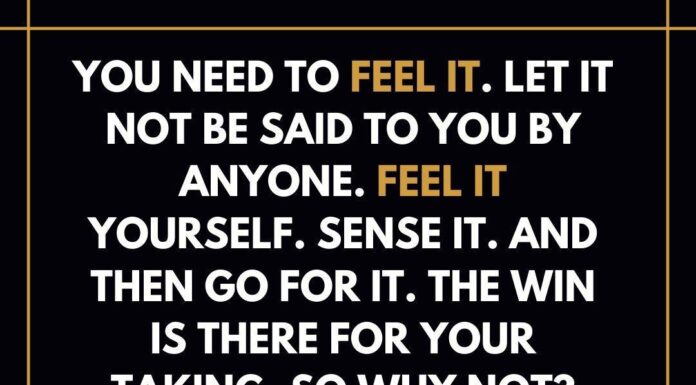 Thursday Thoughts From TundeTalks:UEFA RULING ON THE RACIST SLUR ON KAMARA IS A SAD EXAMPLE’ TUNDE ADELAKUN