In a bid to catch them young, take kids out of the street, teach fair play, and encourage grassroots development, the FCT Chapter of the National Association of Nigerian Professional Footballers, NANPF will be staging a Youth Cup in collaboration with the FCT FA later in September.

The competition tagged the FCT FA Chairman’s U-13 Gold Cup already has the stamp of Mr. Adam Moukhtar Mohammed, evident by his willingness to sponsor the tournament that will be held in the Bwari Area Council.

Speaking with NANPF FCT officials while declaring his acceptance and sponsorship, the Charismatic FCT FA Chairman reiterated his ambitions; “We will revive the passion, Professional and enthusiasm for football development in the FCT, where everyone will join hands, and play their part to make football come alive again. In partnership with NANPF and starting with BWARI LG, and eventually all Local Government Councils in the FCT, we want to continue to put smiles on the faces of many young kids and aspiring professional footballers of the future”

Meanwhile, there will be a seminar for all coaches of the participating teams to sensitize them about the NANPF activities as well as the FCT FA Chairman’s goals and vision for football in the state on Saturday, September 5th in Bwari.

The giant trophy and cash prizes will be contested in a league format by 10 teams from across the different districts in BWARI LG and subsequently across all the Area Councils in FCT.

The official dates will be announced as soon as football is officially called back by the NFF and the PTF. 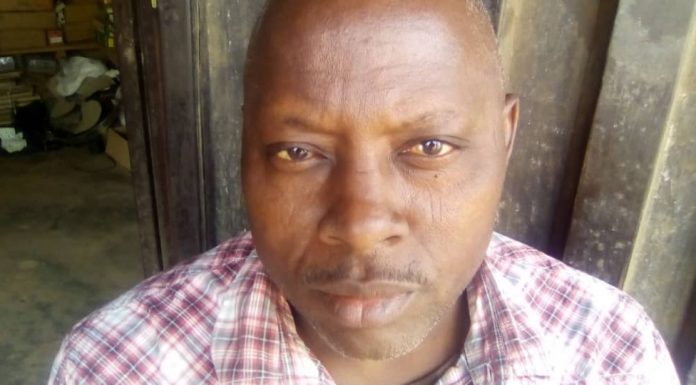 ‘Our Goal Is To Take The Girl Child Out Of The Streets’ – Royal...